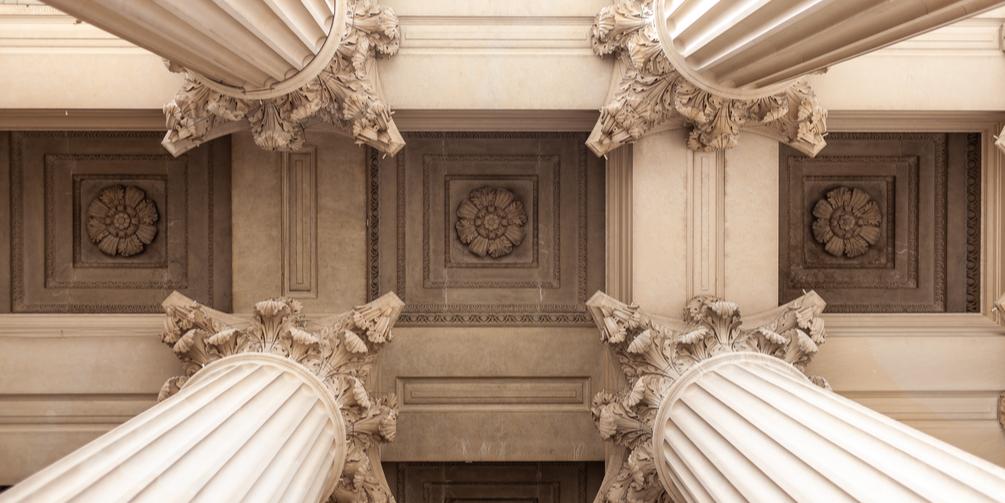 Following two days of meetings in Paris earlier this week, the international community led by the OECD has revamped its promise to agree on a comprehensive and global framework by which to tax digital companies, one that the organization hopes will be in place by the end of the year.

More specifically, the 137 nations involved in this negotiation have agreed to push ahead with the discussion on both Pillars I and II.

All of this comes at a time when countries throughout the globe are thinking of moving unilaterally and implementing their own digital services taxes.

The United Kingdom, as reported by City A.M., plans to implement “a two percent tax on the UK revenues of search engines, social media companies, and online marketplaces.”

Despite pressure from the OECD to delay this move, a spokesperson for the UK’s Treasury said, “We’ve committed to introduce our Digital Services Tax from April 2020. It will be repealed once a global solution is in place.” 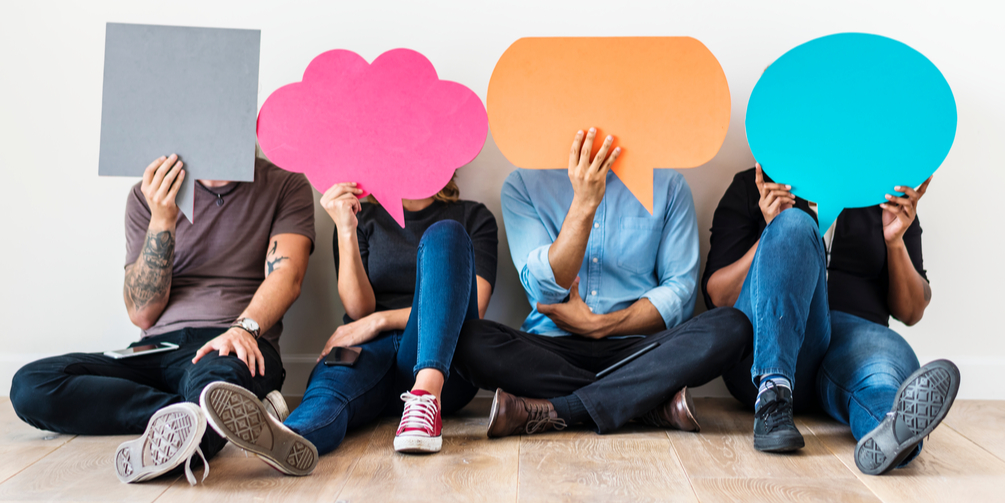 In terms of Pillar I, also known as the Unified Approach, the international community “agreed to pursue the negotiation of new rules on where tax should be paid ("nexus" rules) and on what portion of profits they should be taxed ("profit allocation" rules)… to ensure that MNEs conducting sustained and significant business in places where they may not have a physical presence can be taxed in such jurisdictions.”

This will include a discussion on the “safe harbour” approach requested by the Trump Administration for the implementation of Pillar I.

Several countries are concerned over the US-proposed “safe harbor” approach as it “could raise major difficulties, increase uncertainty and fail to meet all of the policy objectives of the overall process.”

Other issues to be tackled include:

Participants will meet in Berlin in June 2020 to hammer out a specific design for this framework.

Furthermore, work on Pillar II, which tackles BEPS and establishing a minimum level of tax for international businesses, has progressed but there is still plenty left to do. 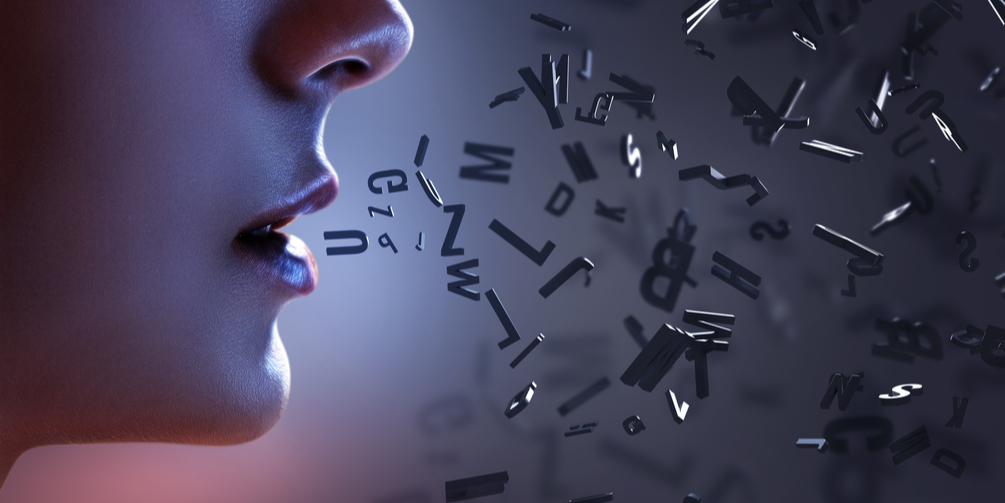 The OECD Speaks Out on the Unified Approach

“It is more urgent than ever that countries address the tax challenges arising from digitalisation of the economy, and the only effective way to do that is to continue advancing toward a consensus-based multilateral solution to overhaul the international tax system,” said OECD Secretary-General Angel Gurría.

“We welcome the Inclusive Framework’s decision to move forward in this arduous undertaking, but we also recognise that there are technical challenges to developing a workable solution as well as critical policy differences that need to be resolved in the coming months.”

“The OECD will do everything it can to facilitate consensus, because we are convinced that failure to reach agreement would greatly increase the risk that countries will act unilaterally, with negative consequences on an already fragile global economy,” he added.

In the end, however, as expressed by a delegate to Reuters, “It’s really a case where the devil is in the details.”

You can read the statement in its entirety HERE.