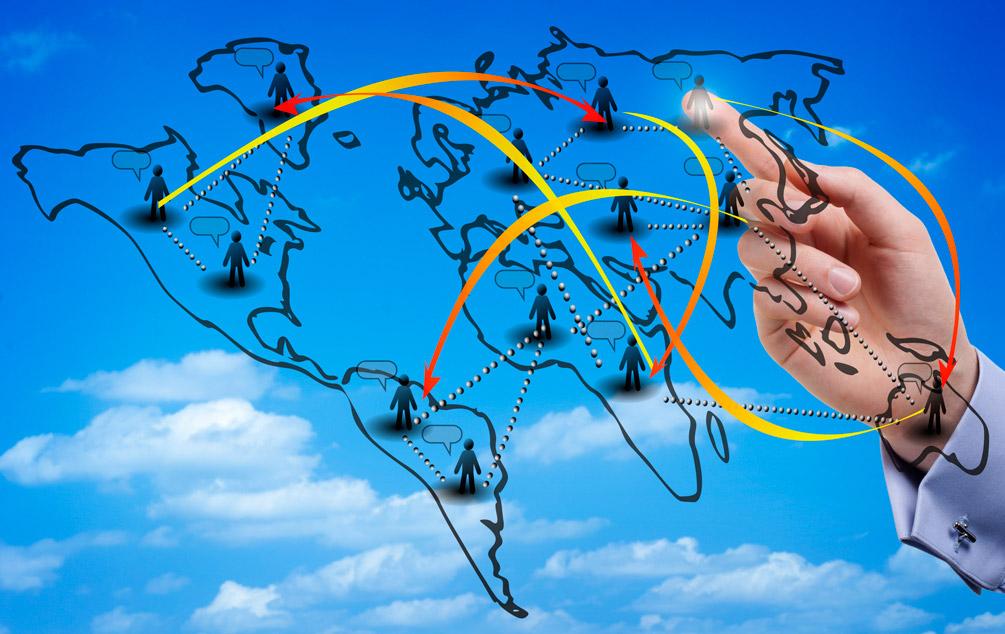 For the first time ever, the OECD used data compiled from its country-by-country-reporting (CbCR) project in its annual corporate statistics report.

The data used refers to the economic activities of close to 4 thousand multinational companies based in 26 countries and operating in 100 different jurisdictions.

Under the CbCR, which is one component of the OECD’s Base Erosion and Profit Shifting (BEPS) initiative, large multinational companies have to declare data on their operations in each of the countries where they carry out business.

According to the OECD, the information submitted, which refers to the year of 2016, specifically “contains a vast array of aggregated data on the global tax and economic activities of MNEs, including profit before income tax, income tax paid (on a cash basis), current year income tax accrued, unrelated and related party revenues, number of employees, tangible assets and the main business activity (or activities) of MNEs.”

Despite several limitations found in the data, the OECD reached a series of conclusions based on this first analysis.

First, the OECD found that “there is a misalignment between the location where profits are reported and the location where economic activities occur, with MNEs in investment hubs reporting a relatively high share of profits compared to their share of employees and tangible assets.”

Second, in terms of revenue per employee, these “tend to be higher where statutory CIT rates are zero and in investment hubs.”

Third, “the share of related party revenues in total revenues is higher for MNEs in investment hubs.”

Finally, the types of businesses involved in this analysis vary quite greatly from country to country “with the predominant business activity in investment hubs being holding shares and other equity instruments.”

More specific statistics, as reported by Fox Business, show that “on average multinationals' operations in investment hubs report 25% of group profits but only 4% of employees and 11% of tangible assets.”

Furthermore, “the median value of revenue per employee in jurisdictions with no corporate income tax was $1.4 million,” while “the same value in places where corporate income is taxed at less than 20% was $240,000 and $370,000 where the tax rate is more than 20%.”

This study also discovered that “corporate income tax remains a significant source of tax revenues for governments across the globe, accounting for 14.6% of total tax revenues on average across the 93 jurisdictions in 2017, compared to 12.1% in 2000.”

Furthermore, this specific revenue stream plays a much larger role for the developing world, “comprising on average 18.6% of all tax revenues in Africa and 15.5% in Latin America and the Caribbean, compared to 9.3% in the OECD.”

Among the developed world, Australia ranks as one of the countries with the highest percentage of GDP coming from corporate taxes at close to 5.5 percent.

Australia’s Treasure Josh Frydenberg said, “Income tax, both personal and corporate, is a much greater share here in Australia compared to the OECD average because those other countries go for value add taxes – consumption-based taxes. So we have a different system.”

However, according to Frydenberg, the country is looking to incentivize business and is likely to see that rate drop.

Frydenberg added: “We should be celebrating the effect that the tax rate is coming down for SMEs to 25 per cent, and we were obviously hoping for more on the company tax debates in previous times but that wasn't to be. What we are thinking about is incentivising investment.”

You can read the OECD’s full Corporate Tax publication HERE.