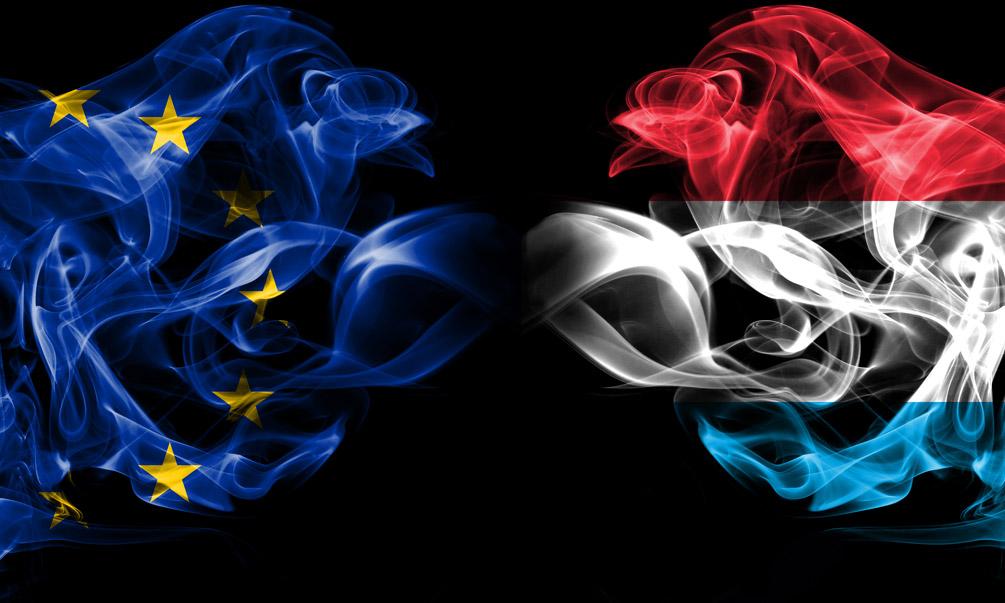 In a European General Court hearing earlier this week, American tech giant Amazon challenged the EU’s decision that the company owes Luxembourg close to 250 million Euros in back taxes as a result of receiving illegal state aid in the country from 2003 onwards.

As reported by International Tax Review’s Josh White, in its initial argument, the EU said that Amazon’s deal with Luxembourg resulted in excessive royalties that “improperly reduced the tax base.”

In his opening statements, Paul-John Loewenthal, a lawyer representing the European Commission, disagreed with the evidence submitted by Luxembourg.

“We feel that Luxembourg should not be able to free-ride on arguments that it did not make,” he said, adding, according to Courthouse News’ Molly Quell, that “the country changed its legal arguments after seeing Amazon’s submissions.”

According to Loewenthal, “Neither Luxembourg nor Amazon have succeeded in refuting the commission’s decision that the tax ruling gave an advantage.” 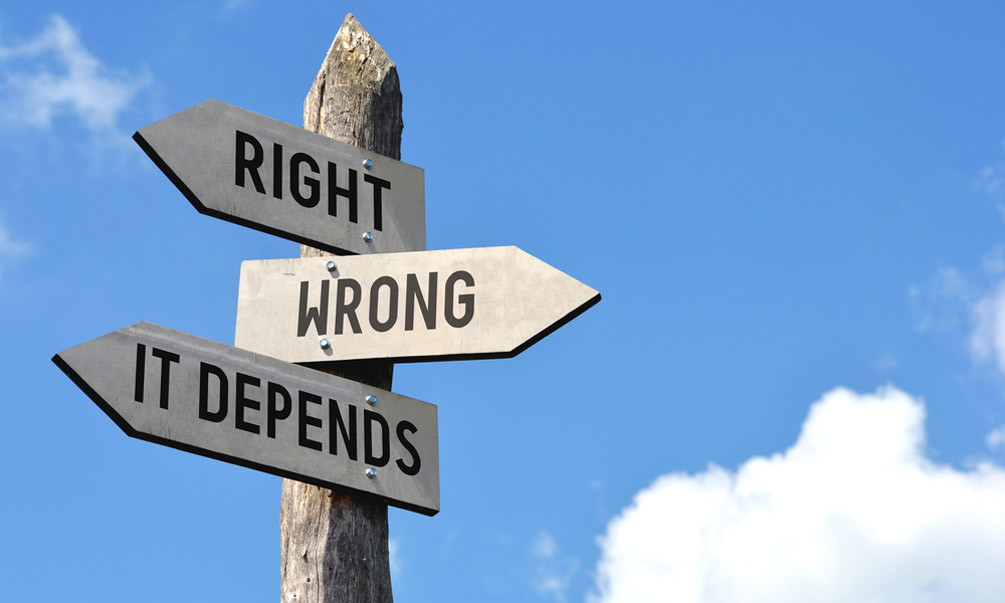 On the other hand, Amazon claimed that the EU team led by European Commissioner for Competition Margrethe Vestager ignored crucial evidence and acted both carelessly and zealously vis-à-vis Amazon’s tax arrangements with Luxembourg’s government.

More specifically, as reported by Reuters, Amazon believes “the EU had not proven its case, which it claims is riddled with legal and factual errors,” and “also breached principles of legal certainty, because it relied on a flawed reference framework.”

Amazon’s lawyer, Michel Petite, likened the EU’s response to Amazon’s dealings in Luxembourg and the transfer pricing rules set forth by the OECD to “a brunch buffet where you pick and choose what you want, and if there is anything you don't like, you leave it behind.”

According to Petite, the EU’s wish to find Amazon guilty “has led it astray from its duty as an impartial regulator.”

Denis Waelbrock, another Amazon lawyer, said, “We are in the dark as to what justification the commission has for its allegations.”

This hearing harks back to 2017 when the EU reached the verdict that Amazon had received illegal state benefits from Luxembourg, cutting the American company’s tax obligations to 25 percent of what they should have really been.

Totis Kotsonis, a UK-based competition lawyer with Eversheds Sutherland, explained that this case is “over the question of whether the royalties that Amazon’s Luxembourg tax-paying operating company paid to its Luxembourg non-tax paying holding company, did in fact reflect economic reality.”

Kotsonis added that this battle looks into whether “in any event, group companies should be deemed to be in a comparable factual and legal position as standalone companies.”

This case is part of the EU’s continent-wide fight against illegal state aid, one that includes a 33 million dollar fine on Fiat in Luxembourg, a similar decision involving Starbucks in the Netherlands, and Apple’s notorious 14.3 billion dollar case in Ireland.

The FinCEN Files: A Leak of SARs Shows Widespread Corruption in the Global Banking Sector
by
23 Sep 2020
OECD Report Shows Global Trend Towards Higher Property Taxes
by
18 Sep 2020
Transcript for Our Webinar on Tax Residency & Human Rights Now Available
by
16 Sep 2020
France Blames US for Blocking Digital Tax Negotiations
by
11 Sep 2020
Transfer Pricing in Times of COVID-19: A Webinar
by
09 Sep 2020
Menu
Become a memberLogin