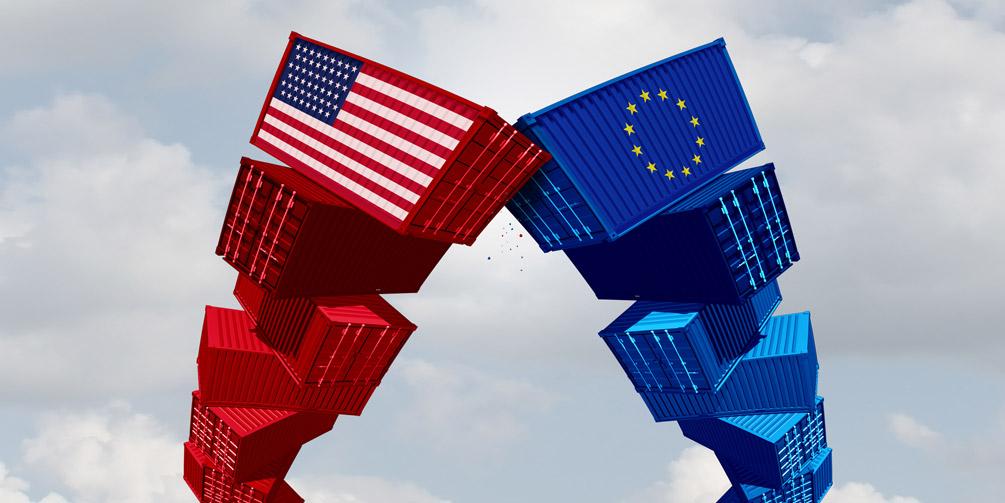 France announced that it is going ahead with its digital tax regardless of whether or not the OECD’s plan for a global levy on tech giants finally comes through.

According to Reuters, “the urgency for a [digital tax] solution is increased by the COVID-19 pandemic, which triggered lockdowns around the globe and a shift to working from home.”

In turn, this change to work patterns across the globe “is likely to boost the revenues of internet giants but also makes EU governments even more in need of cash to restart their economies from their deepest ever recession expected this year.”

Industry leaders are hoping France will hold off on moving unilaterally and wait to see what transpires with the OECD’s effort.

“It’s critical that countries pursuing unilateral measures recommit to the multilateral OECD effort, as it remains the best avenue to address the tax challenges arising from the digitalization of the global economy,” said Sam Rizzo, who heads the policy division at the Information Technology Industry Council.

The French government had earlier passed a regulation imposing a 3 percent tax on revenue on companies generating more than 750 Euros in revenue with about 25 million Euros being made solely in France.

Other European countries have followed suit and implemented unilateral digital taxes of their own.

The UK has proposed a 2 percent tax on digital businesses that will be discussed by Parliamentary committees prior to June 25th before moving forward with it.

Furthermore, the Czech Republic, which had originally proposed a 7 percent tax on tech companies, is looking to drop this rate to 5 percent and Parliament’s budgetary committee will also discuss this issue in early June.

Turkey, Italy and Austria have implemented their own digital services taxes with Turkey being the highest in the region at 7.5 percent. Italy and Austria set 3 and 5 percent taxes, respectively, primarily on online advertising.
Despite these unilateral moves, many believe the Trump administration’s opposition to the taxation of digital giants might unite Europe into eventually passing a single digital levy.

As part of CNBC’s Beyond the Valley podcast, Paul Tang, a Dutch MEP, said, “Trump will most likely unite Europe on this,” adding that the region is “already in a situation where the transatlantic relation is shaky.”

“Taxation won’t make this situation easier to put it mildly,” said Tang, further “suggesting that the EU doesn’t have much to lose from pursuing a digital tax, even if Trump opposes it, given the state of their relationship.”

“There is also a growing awareness in Europe that we need to act on our own, and Trump is forcing Europe to act on its own,” Tang concluded. “This is not just in the area of trade and taxation, this is much broader.”